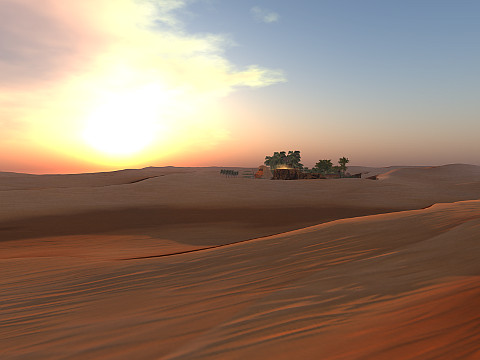 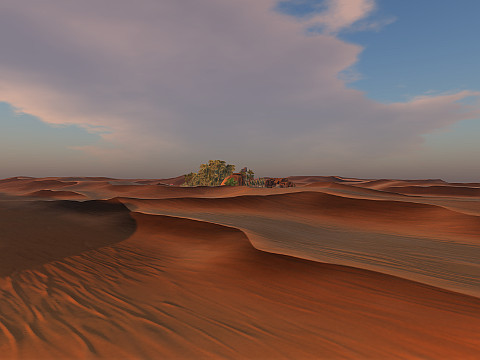 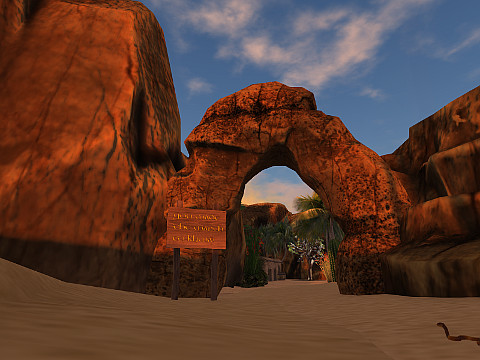 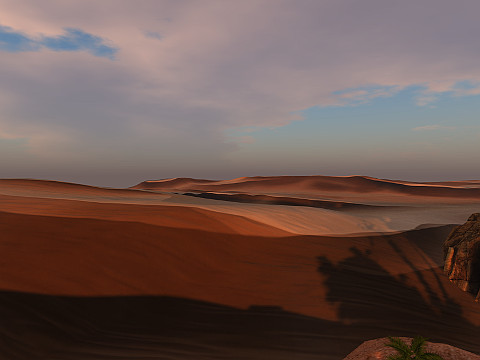 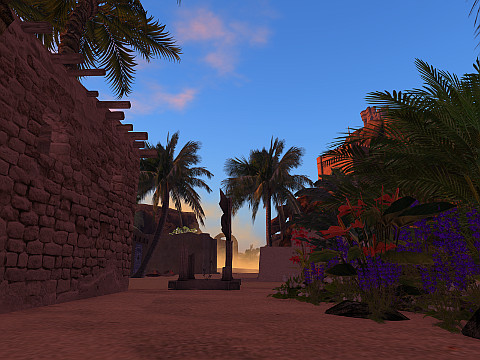 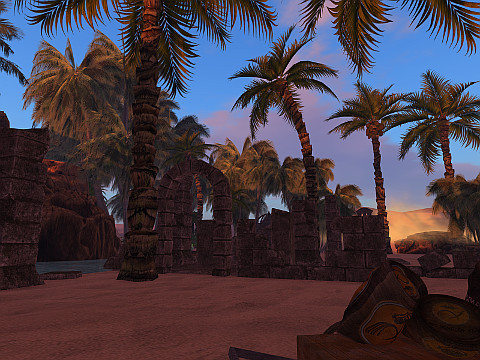 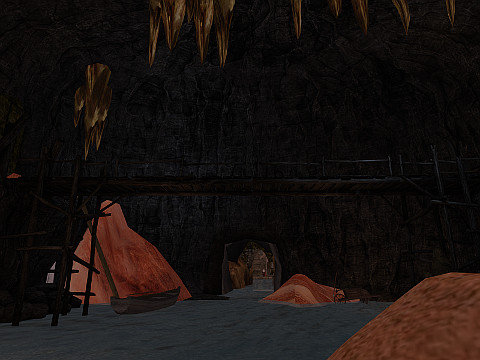 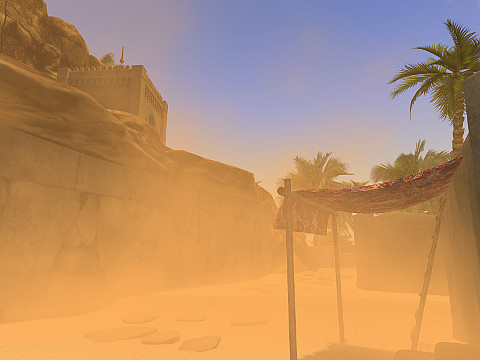 No Drama
No Female Swords/Scimitars
No Jumping
No God modding/Tag Reading
No Femlaws
No Panthers/Talunas
No tarns.
No grapples.
No raids.

Kaiila are not permitted at Klima, even for the guards. There is a well there but no other water for about a thousand pasangs. Though Klima has its own water supply, it is dependent for food on caravans. Such food is delivered to scouted areas some pasangs from the compounds where salt slaves will retrieve them up later.

One of the most powerful men in the Tahari was once the Salt Ubar, also known as the Guard of the Dunes. His kasbah was located northwest of Klima, at a secret location. Only a few merchants in the salt trade knew of its exact location.

2. We do not allow observers or visitors. You must be member of the Southern Trade Alliance (STA) group or merchant of Kasra to enter. If you cheat in you will be banned.

3. These is no safe zone except the arrival tent.

4. We do not have a minimum age requirement, but we expect that everyone here will act like an adult. If you insist on acting the age of your avatar, we have the right to ban anyone younger than thirty days old.

5. You should have a valid storyline how to know the path to Klima in character. If you bring women here you should have a good roleplay reason. Women are not permitted at Klima so that men will not kill each other to possess them.

6. We allow fighting but no raids (raids are not realistic).

7. You must emote to draw your weapon.