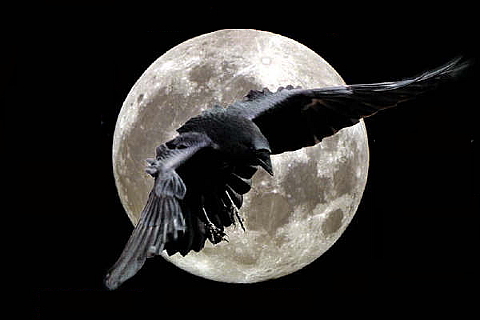 These are the rules for Assassins who hunt here. If you do not like these rule do not play here.