Kasra and the Oasis of Klima closed. Thank you for watching. 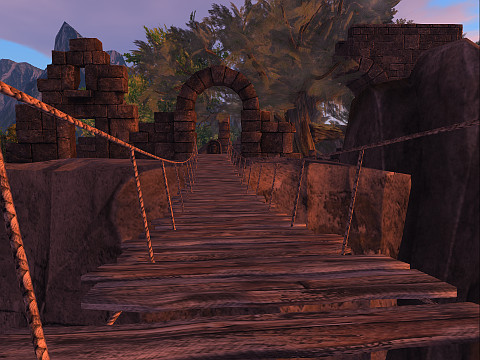 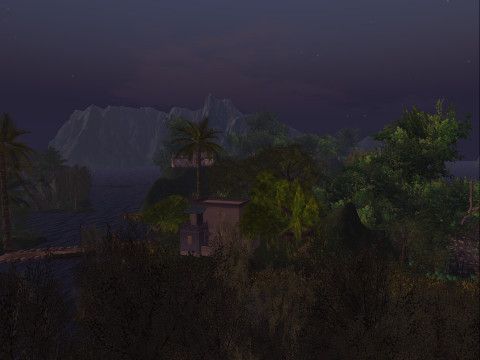 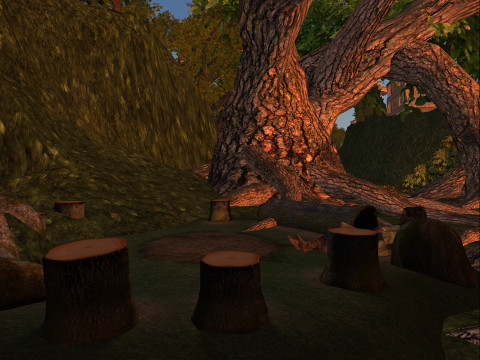 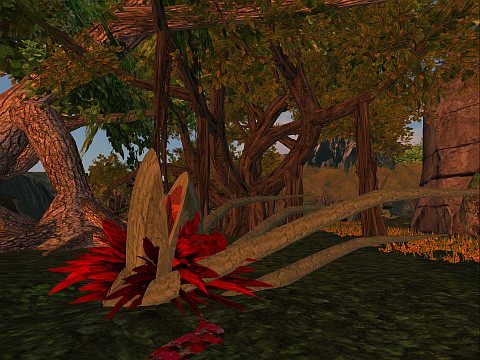 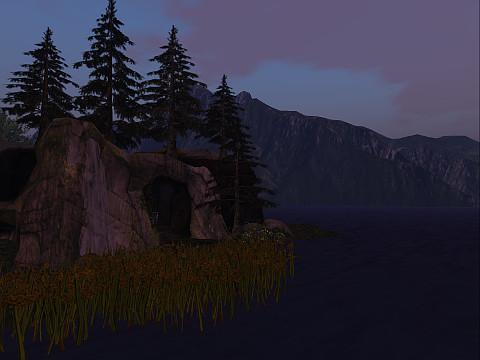 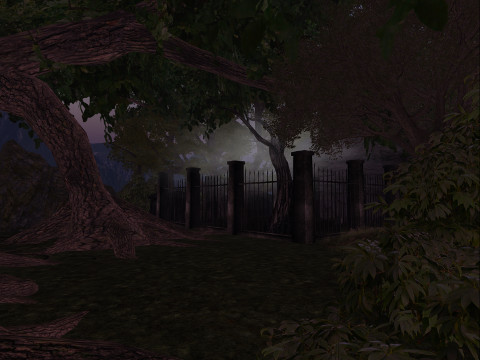 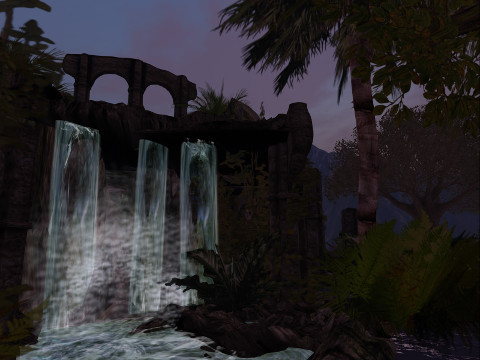 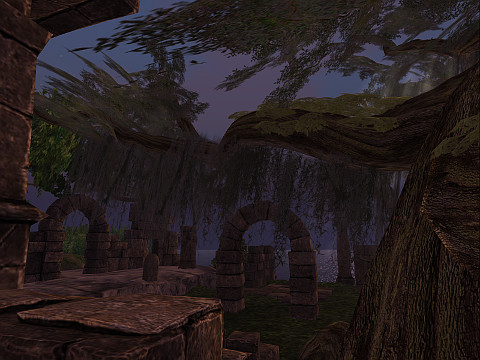 Kasra has many secrets and mysterious places – do you know them? Find it out! 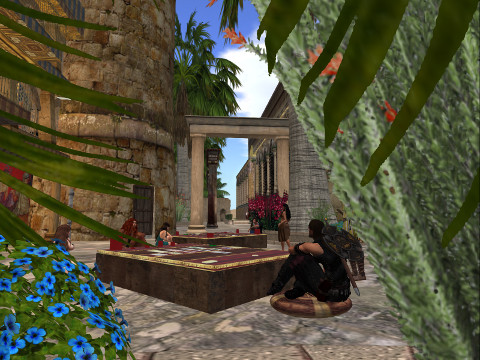 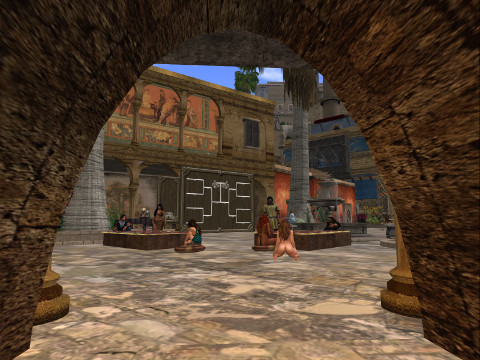 A Merchants of Gor tournament took place in Kasra – Fayeen [sunday, 3rd of May 2020]. 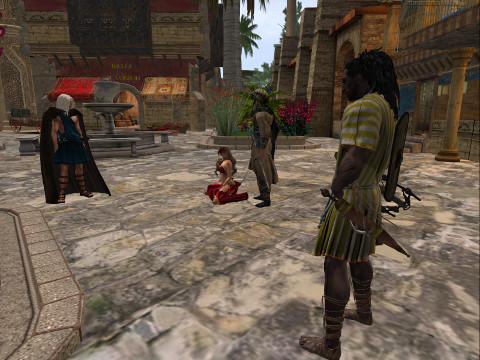 A new member of the blue caste arrived in Kasra and decided to settle here. 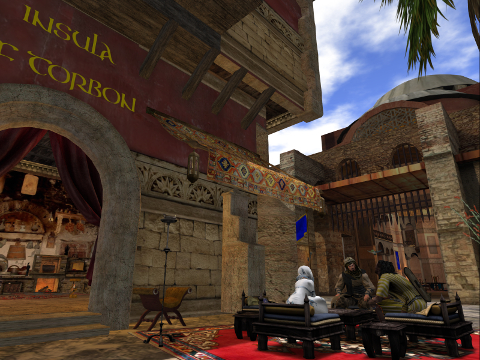 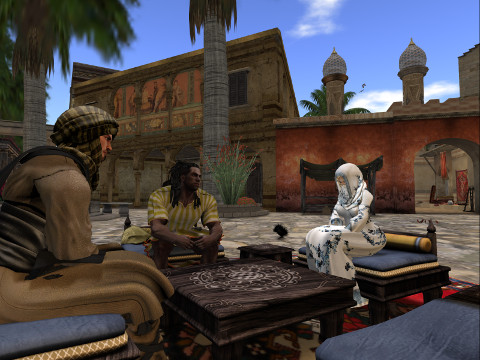 “We got another slaver, did you hear that?” – “Where is the new scribe? I have not seem him for a while.” – “The commander is not very busy, I guess the admin will revoke his titles very soon.” – “We got a new tavern slave, she looks pretty.” 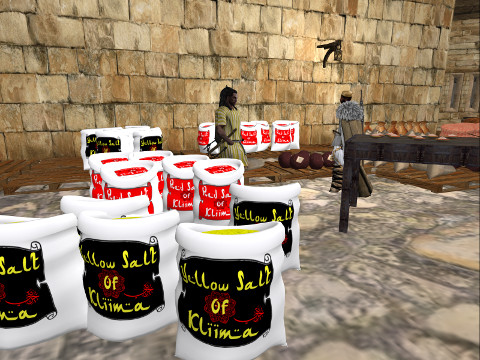 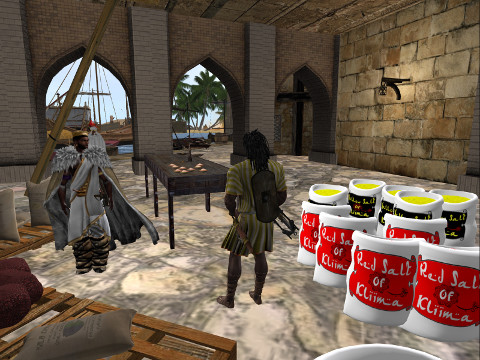 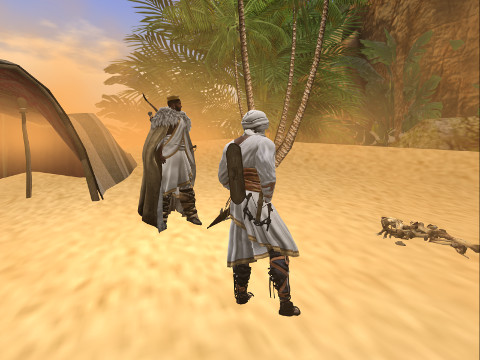 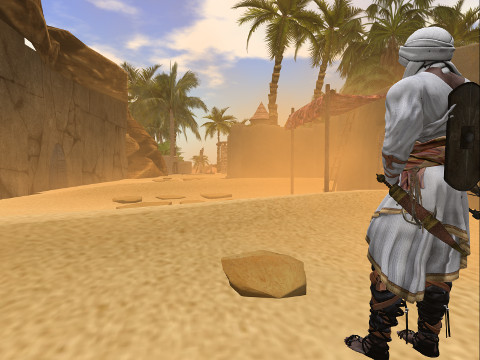 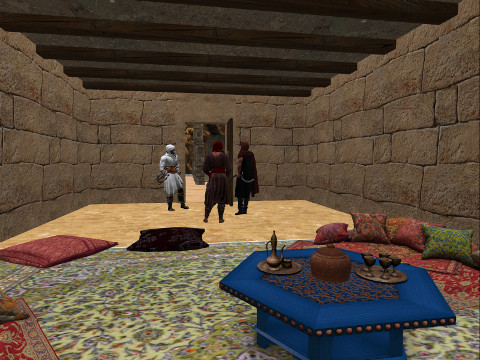 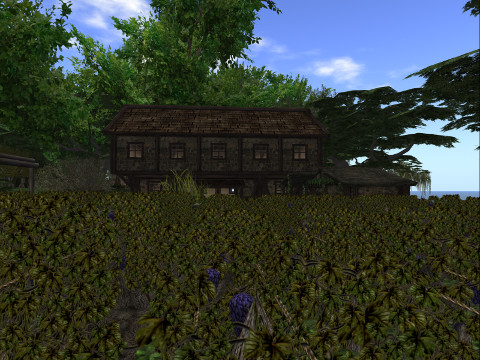 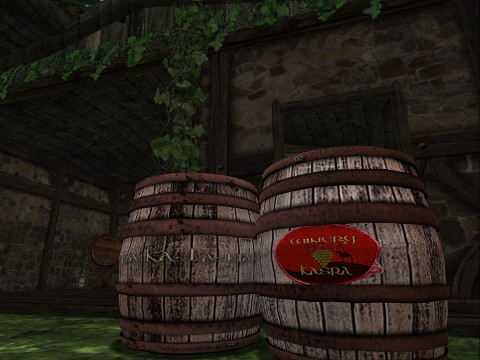 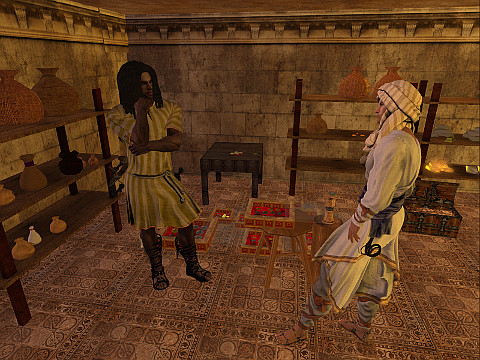